Organized in partnership with the Urban Geography Speciality Group of the AAG, since 2006 there has been an annual Urban Geography plenary at which a renowned urbanist has been invited to speak, followed by responses from two discussants. This is an opportunity for a group of urbanists to take stock and offer their reflections on a debate in contemporary urban geography, and is normally followed by a stimulating question and answer session. The plenaries and responses are then published in the journal after undergoing review.

We are very excited to announce that the 2022 Urban Geography Plenary Lecture, at the AAG in New York City, will be given by Professor Laura Pulido (University of Oregon) with discussants Dr Margerat Marietta Ramirez (Simon Fraser University) and Dr Rea Zaimi (Georgia State University). 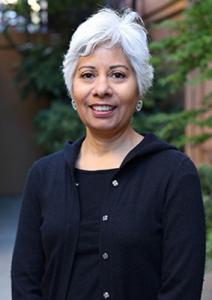 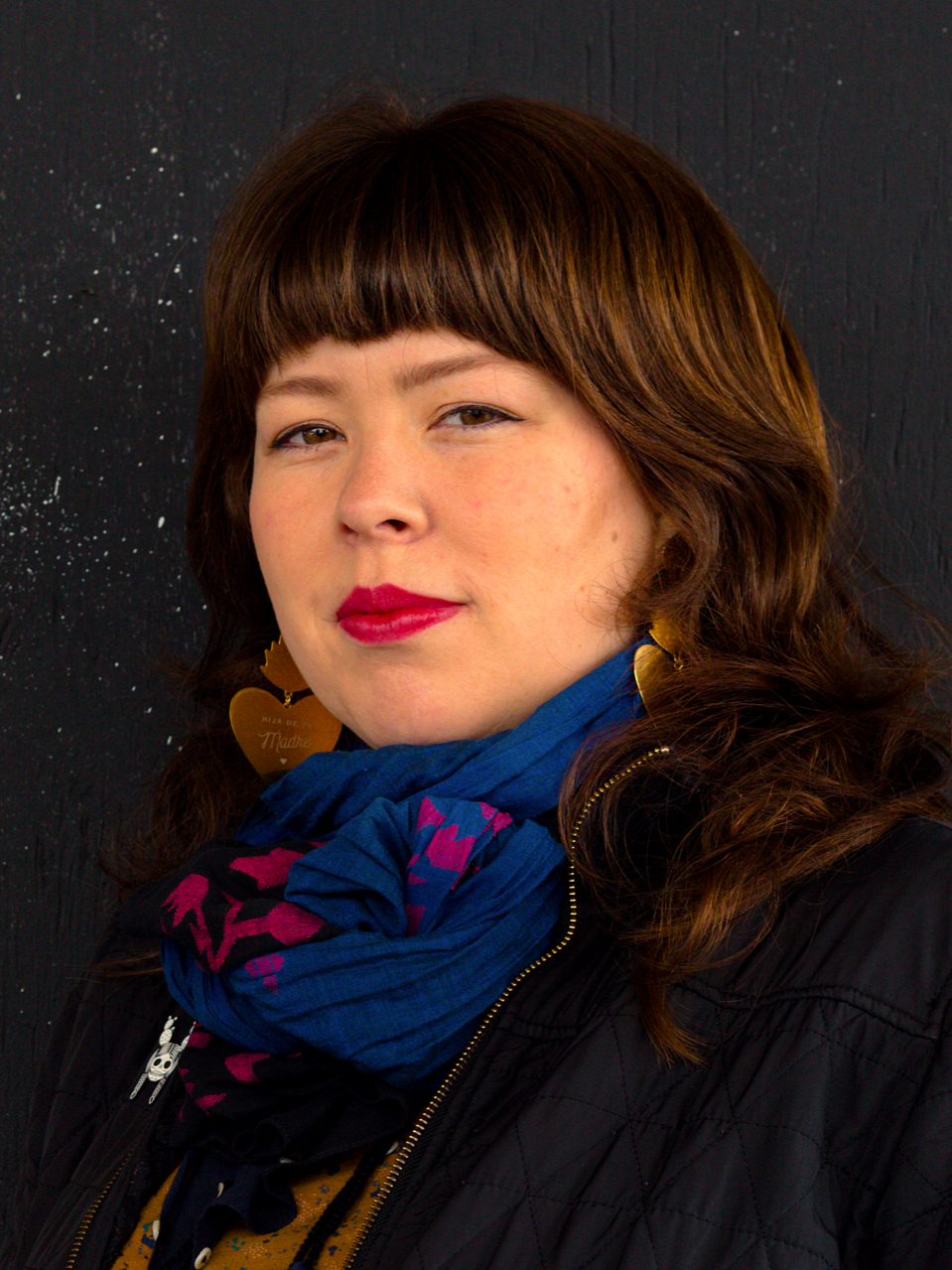 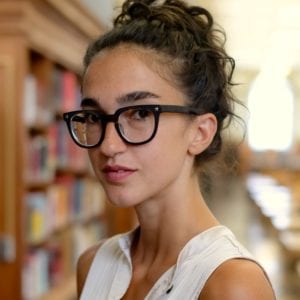 This is the website of the academic journal Urban Geography.

Over four decades Urban Geography has been at the forefront of urban scholarship. It is an international, peer reviewed journal, publishing high-quality, innovative and original empirical, methodological and theoretical research. Foregrounded in the geographical tradition but with a track record of publishing work from across the social sciences, the Editors of the journal encourage authors to think of the journal for their contributions to understanding the current and future global urban condition.

This website is run by the social media editor of the journal.  In addition to functioning as a noticeboard for material in the journal, it publishes original material that we hope will be of interest to urbanists everywhere.